Quezon City, 24 January 2022 - The League of Cities of the Philippines, together with the Liveable Cities Challenge Philippines, warmly congratulates the City of Butuan for its triumph in the Bloomberg Philanthropies 2021 Global Mayors Challenge. Butuan is one of the 15 winning cities that have bested over 600 applicants from around the globe, including the more than 100 cities and municipalities that submitted their application from the Philippines. 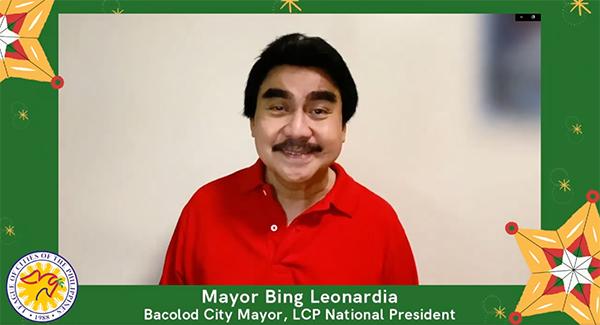 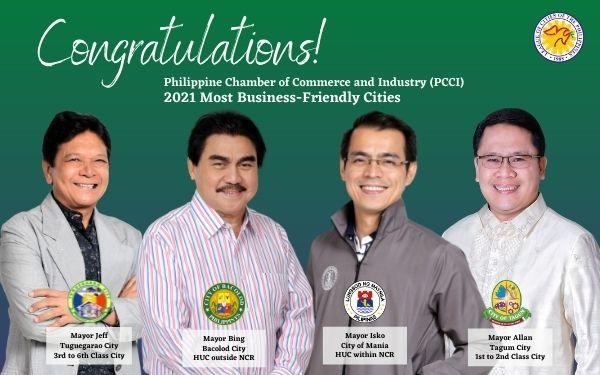 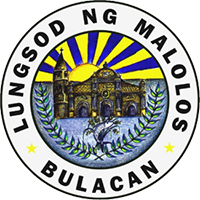