In line with the agreement between UP Diliman-Confucius Institute (UPD-CI) and the League of Cities of the Philippines (LCP) to design programs that will provide Chinese language and culture learning to City Colleges, the UPD-CI, in cooperation with the City College of Angeles (representing the LCP and Angeles City Tourism Office), brings you the Chinese Spring Festival 2017: Rediscover Filipino-Chinese Arts, Culture, and Heritage, from January 27 to February 3, 2017.

Various activities such as concerts, film showing, and heritage tours are in store during the festival. The event is open to the public and everyone is welcome to participate! 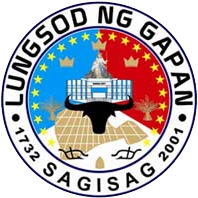