This has reference to the letter of Director Manuel Q. Gotis, CESO III of the Bureau of Local Government Supervision (BLGS-DILG) requesting us, our cities’ urgent comments and recommendation relative to the above-mentioned guidelines.

The said Bureau and the National Barangay Operations Office and in consultation with the AO25 Technical Working Group, has drafted the herein attached Guidelines on the Granting of PBB to LGUs for 2017.

With this, we would like to request for your comments and recommendations not later than April 11, 2016.

Thank you very much for your cooperation. 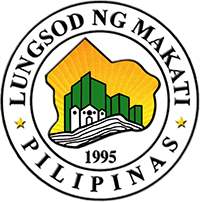