Bacolod City, 30 March 2021 - Bacolod City Mayor Bing Leonardia took part in the launch of the Safe, Swift, and Smart Passage Travel Pass (S-Pass) on 26 March 2021 to express support for the one-stop, online system for travelers and local government units (LGUs) developed by the Department of Science and Technology (DOST).

Central Board of Assessment Appeals (CBAA) in a Nutshell

Quezon City, 30 March 2021 - An awareness video of available remedies on issues pertaining to the assessment and/or collection of real property taxes decided by the Local Board of Assessment Appeals (LBAA).

PNP, 28 March 2021 - The Philippine National Police sought for wider areas of cooperation and coordination between the police and local governments as essential components of the criminal justice system.

Bacolod City, 18 March 2021 - The Inter-Agency Task Force for the Management of Emerging Infectious Diseases (IATF) has reclassified local chief executives (LCEs) as "essential workers" and will be included in the priority groups to be vaccinated against COVID-19. 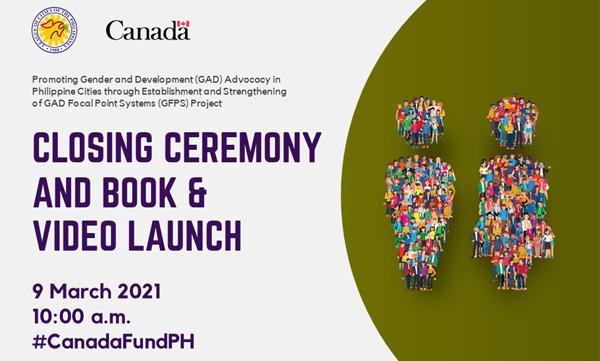 Quezon City, 11 March 2021 - In time for the International Women's Month, a total of 96 cities, represented by 13 city mayors and 167 local government officers tuned in to the closing ceremony of the "Promoting Gender and Development (GAD) Advocacy in Philippine Cities through Establishment and Strengthening of GAD Focal Point Systems (GFPS) Project," a two-year project implemented by the League of Cities of the Philippines and supported by the Embassy of Canada Philippines through the Canada Fund for Local Initiatives.

Quezon City, 8 March 2021 - The 146-strong League of Cities of the Philippines condemns in the strongest possible terms the brutal murder by ambush of Calbayog City Mayor Ronaldo P. Aquino on 08 March 2021. This cowardly act executed in broad daylight is a sobering call for vigilance and a cry for absolute peace and order.

Tangub City, 6 March 2021 - Known as the Christmas Symbol Capital of the Philippines, Tangub is a thriving city located in Misamis Occidental and is now becoming known for its notable programs on education and women's welfare. Led by City Mayor Jennifer Tan, Tangub City has demonstrated how recognizing women's involvement in community activities is vital in maintaining their active participation in the local government's programs.

City of San Fernando: Towards people-centered governance through gender responsiveness

San Fernando City, La Union, 5 March 2021 - The City of San Fernando's distinct approach in promoting gender responsiveness in the city can be seen in the prioritization and institutionalization of policies and structures within the city government. Aligned with the people-centered governance of City Mayor Hermenigildo Gualberto, the city's accomplishments on gender and development (GAD) are continuously being expanded to respond to the needs of its citizens.

General Santos City, 4 March 2021 - Collection of data has always been a big and challenging task for local governments. With the multitude of indicators and data sources, significant amount of time and resources are required to be able to analyze and put data into use in further improving the lives of people. The City of General Santos came up with a strategy for its efficient gender data collection.
First  Previous Page 1 of 37 Next  Last 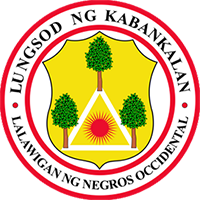