Enhancing the 'gateways' to cities

Metro Manila, 14 February 2010 - In an age of virtually no barriers to global connectivity, local government website is serving a vital platform to link its community with the rest of the world. The website renders many benefits to local government units.

, 1 January 2010 - It rained insights and fruitful discussions during the 3rd ASEAN Mayors Forum, hosted by the City of Taguig. Let's look back at what transpired in the two-day forum that promoted cross-border interactions between local governments in the Southeast Asian region.
First  Previous Page 39 of 39 Next  Last 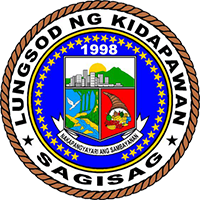