On 21 September 2021, LCP National President and Bacolod City Mayor Bing Leonardia were interviewed by Kabayan Noli de Castro regarding the readiness of cities to implement the policy on alert levels system.

Mayor Leonardia commented that the adoption of such a policy is not new to the cities. Locking down certain portions of the city has been practiced in Bacolod City to contain the spread of COVID-19. Mayor Leonardia also gave updates on the status of vaccination rollout and hospital utilization in his city. During the interview, Mayor Leonardia also underscored the importance of having enough health care workers to man the COVID-19 facilities. Currently, with the 87\\\% hospital utilization rate, Mayor Leonardia noted that some beds are without health care workers or equipment, which they already made a request to DOH for assistance.

Mayor Leonardia also elaborated on some efforts of his city to work around their existing limitations through continuous dialogues with the hospitals, capacity-building of health care workers, and close coordination with national agencies. Here is a snippet of Mayor Leonardia’s interview. 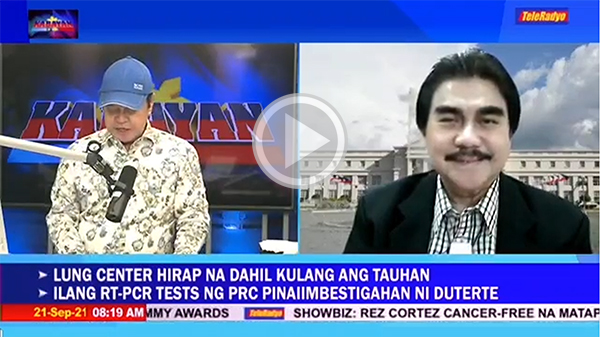 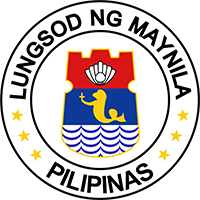