Bacolod City Mayor Bing Leonardia took part in the launch of the Safe, Swift, and Smart Passage Travel Pass (S-Pass) on 26 March 2021 to express support for the one-stop, online system for travelers and local government units (LGUs) developed by the Department of Science and Technology (DOST).

In his message, Leonardia, who also heads the League of Cities of the Philippines (LCP), said: "The institutionalization of the S-Pass through IATF Resolution 101 serves as the fruition of the meaningful involvement of local governments in the planning, decision-making, and implementation processes of the platform." 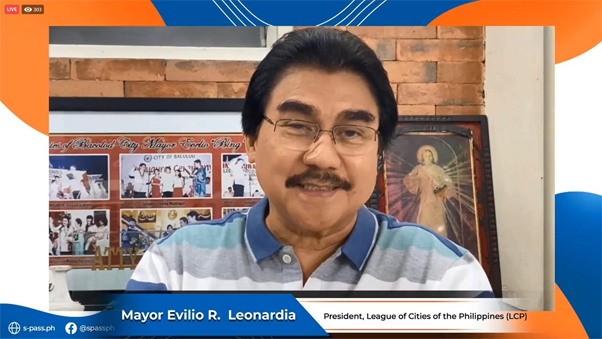 S-Pass allows the public to access policies and restrictions in inter-LGU travel during the ongoing community quarantine. It is also expected to make processing of travel requirements faster and more convenient. Instead of securing a travel authority previously issued by the PNP Joint Task Force Shield, travelers may secure a digital "Travel Coordination Permit" or a "Travel Pass-thru Permit" issued by S-Pass.

LGUs, on the other hand, will be able to monitor and manage incoming travelers more efficiently through the system.

Leonardia called the S-Pass "time-saving, cost-saving, and pandemic-proof" and mentioned the value of the platform to city governments which are currently witnessing a surge in COVID-19 cases.

The mayor also committed to promote the platform to other city mayors through the LCP.

The S-Pass is a collaborative effort of the DOST, the Department of the Interior and Local Government (DILG), LCP, the League of Provinces of the Philippines (LPP), and the Philippine National Police (PNP). 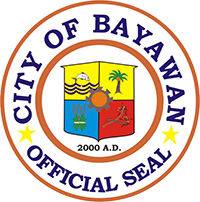