City mayors heaved a sigh of relief and welcomed the move by President Rodrigo Duterte, granting LGUs the authority to make advance payments exceeding the 15\% limit for the procurement of COVID-19 vaccines.

In a statement on Thursday [Feb. 18], Bacolod City Mayor Bing Leonardia, who heads the League of Cities of the Philippines (LCP), thanked the President for signing Memorandum Order No. 51, allowing LGUs to increase advanced payments beyond the limit set by government procurement rules.

"We are very thankful to President Rodrigo Duterte for the timely issuance of the memorandum. This directly impacts cities that have earlier signed agreements with the national government and AstraZeneca. More importantly, it will benefit all LGUs as it will accelerate the implementation of our local vaccination programs," Leonardia said.

President Duterte approved the measure following the appeal of LCP in a resolution adopted last February 4th during a Special General Assembly attended by 117 cities across the country, which seeks Malacañang’s intervention to allow mayors to make advance payments for vaccines contracted by city LGUs.

The government-mandated association of city mayors has been actively taking part in meetings with the national government to implement the country's largest vaccination drive. In a general assembly attended by 114 city mayors on January 12, the LCP formally agreed to partner with the government to inoculate millions of Filipinos against COVID.

"We acknowledge the hard work of Secretary Charlie Galvez and the participation of Senator Bong Go, who exerted enormous efforts to get the favorable endorsement from the President," Leonardia said.

The mayor added: "We are equally grateful for COA Chair Mike Aguinaldo for enlightening city mayors when procurement policies and procedures were still being processed." 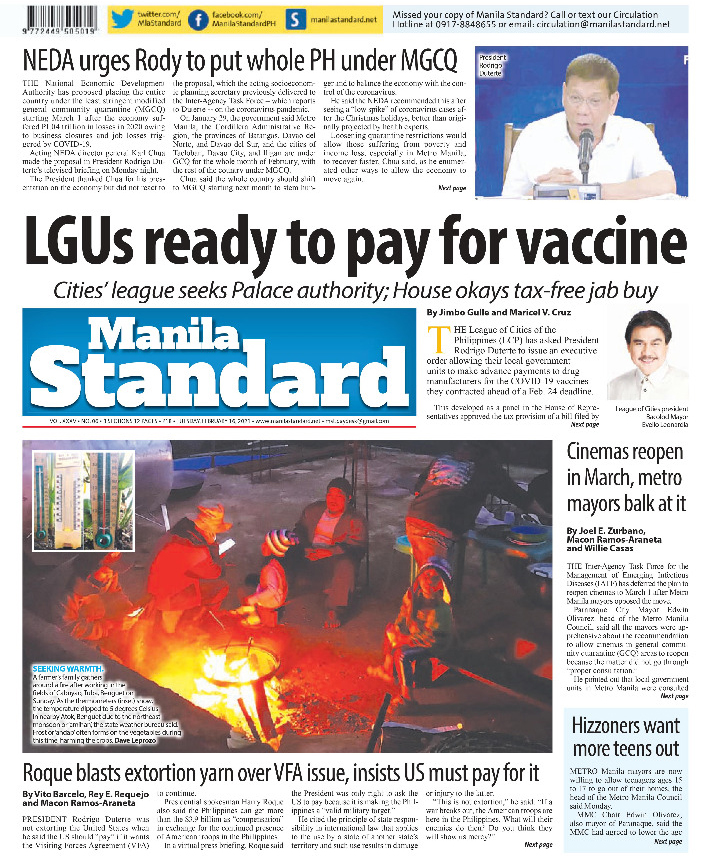 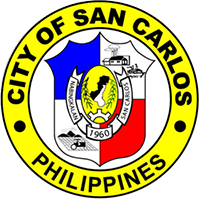