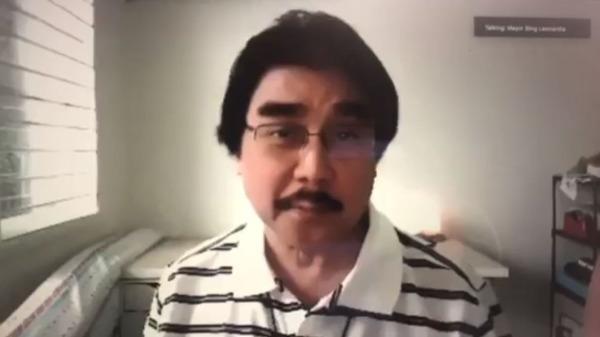 
WATCH: LCP National President and Bacolod City Mayor Bing Leonardia presents his reaction to the presentations at the DILG-LGA event called "Philippine Local Governance Reimagined." The mayor highlights the importance of building the capacities of LGUs and giving enough time to prepare and transition to full devolution since cities are not created equal. 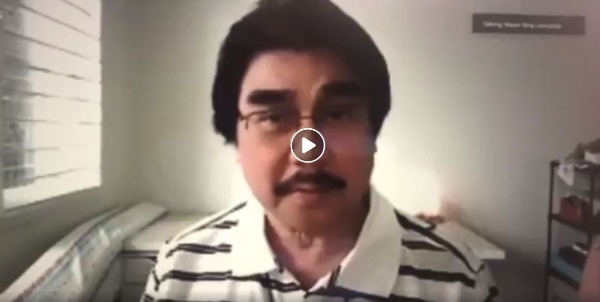 “The League of Cities of the Philippines commits our strong support to the full devolution of powers to LGUs in 2022. The implementation of the Mandanas Ruling will finally realize the full potential of the Local Government Code when it was enacted 29 years ago. We envision that the meaningful and transformative devolution of responsibilities and funding [to local governments] will invigorate our country’s development. As we move forward in working together on the transition plan, the League of Cities of the Philippines emphasizes the significance of sufficient capacity development of local governments.”

--Bacolod City Mayor and LCP National President Bing Leonardia, on DILG's transition plan for the implementation of full devolution in 2022 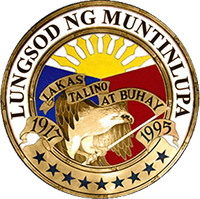