Through the efforts of UNAIDS, DOH, and the LCP, more and more city mayors in the Philippines have expressed their support to the Fast-Track Cities initiative by signing the Paris Declaration on "Fast-Track Cities: Ending the AIDS Epidemic." 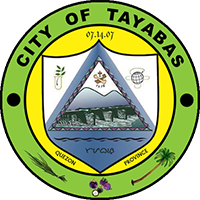