FOR : THE HONORABLE CITY MAYORS

For your kind information, the EDSA People Power Commission invites the member cities of the League of Cities of the Philippines, along with other leaders in government and volunteers, to take part in the nationwide commemoration of the 27th Anniversary of the EDSA People Power Revolution on 25 February 2013. The theme of this year’s Anniversary is “Pilipinas Natin, Abot-Tanaw Na” which captures the continuation of our shared commitment to nation-building with the guiding spirit of People Power.

For your kind reference, the following accompanies this Advisory:

Thank you very much for your kind attention. 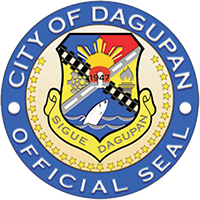