Representatives from the League of Cities of the Philippines Secretariat, headed by its Executive Director Ms. Veronica Hitosis and the Education Governance Manager of The Asia Foundation, Mr. Quintin Atienza met with Iloilo City Mayor Jerry P. Treñas last 29 March 2022 to discuss the Year 3 activities of the Cities’ System Capacity Development (Ci-Cap) Project to complement the city’s efforts in improving its education system for all Ilonggos and support the city’s vision of becoming a top highly urbanized city in 2028 while also championing education, particularly at the primary level.

Mayor Treñas highlighted the city’s efforts to reduce the education divide by providing access to safe and conducive learning spaces for learners of all levels, particularly in early grades. “We really need to get our children back to studying and reading (…) education ay kailangan talaga. So, we are ready to get everything that is needed.”

Recently, the city has relocated its public library to the Dr. Graciano Lopez Jaena Learning Resource Center and Museum to bring learning opportunities closer to the learners. Mayor Treñas also bared the city’s plans to provide accessible multi-purpose learning centers in the city’s seven districts. In addition, the city will soon unveil another multi-purpose learning hub housed at the two-storey daycare center in the Arevalo district.
The Ci-Cap Project is spearheaded by the League in partnership with The Asia Foundation. The project was designed in response to the USAID and the Department of Education’s ABC+: Advancing Basic Education in the Philippines Project, implemented by RTI International in Regions V, VI, and in the province of Maguindanao in BARMM. Iloilo City is one of the project's pilot cities. 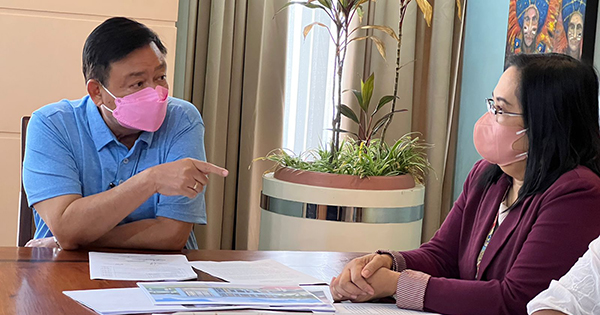 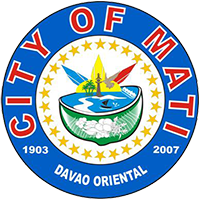