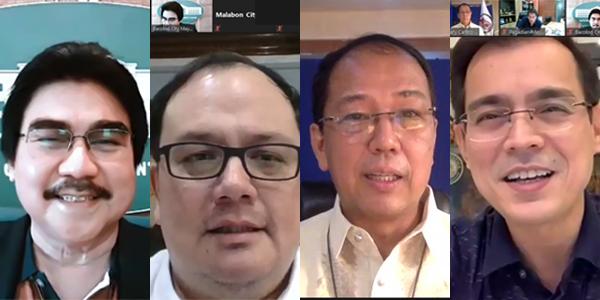 
As the initial rollout of COVID vaccines is set to start this first quarter of the year, city mayors met with Commission on Audit (COA) chair Michael Aguinaldo and vaccine czar Secretary Carlito Galvez, Jr. to discuss procurement guidelines at the general assembly of the League of Cities of the Philippines (LCP).

LCP president and Bacolod City Mayor Bing Leonardia called for the meeting in light of AstraZeneca's February deadline for advance payments by LGUs that have signed a deal with the pharmaceutical company. 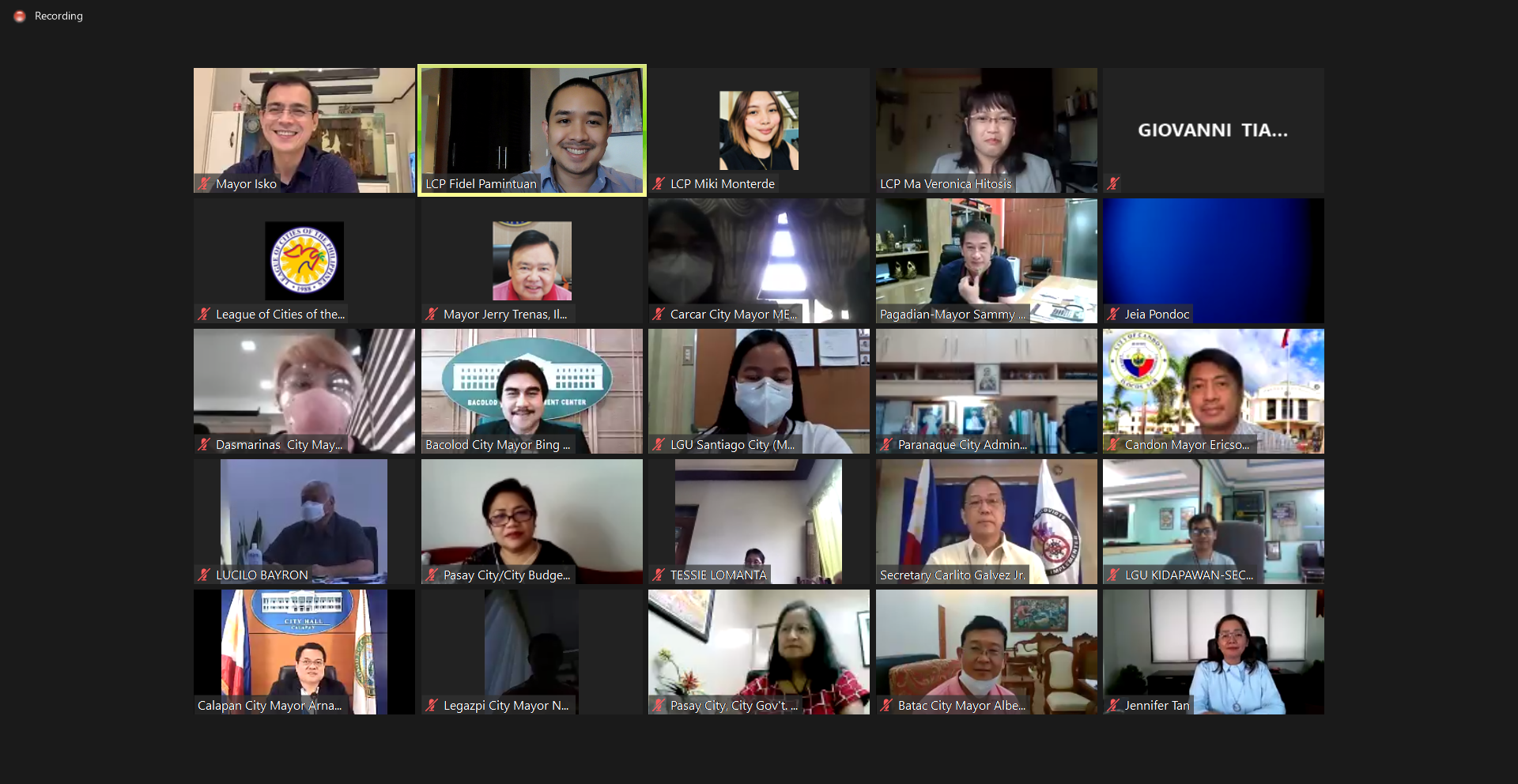 "There is a tremendous urgency to ensure that all legal bases are covered and logistical concerns are sufficiently addressed," Leonardia said. "We should maximize the opportunity today to dialogue with COA Chairperson Aguinaldo to allay our concerns about procurement and auditing as well as Secretary Galvez on our queries about the ongoing negotiations and procurement of COVID-19 vaccines."

In his message, Aguinaldo mentioned that the auditing guidelines will be formalized once his office receives further information on how procurement for vaccines will proceed. He assured the mayors, however, that COA will observe uniformity in auditing rules.

"What we want to assure is uniformity so that pareho naman iyong treatment [by COA auditors] across all the different LGUs and to put emphasis on the fact that we're under a different situation, so some auditing rules that we apply in normal situations may not also apply here," he said. 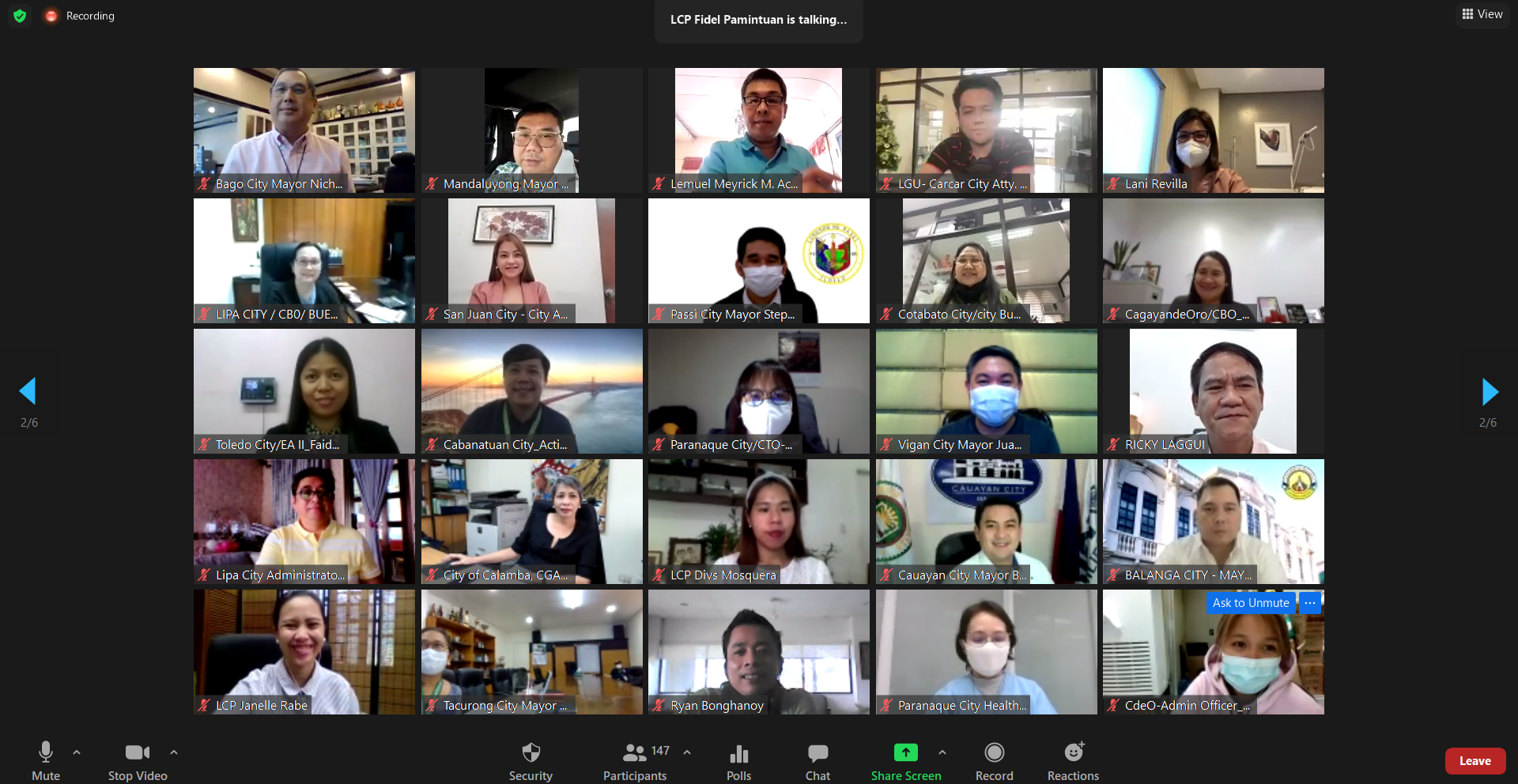 Galvez, meanwhile, disclosed that vaccine sites in seven NCR cities have been inspected and are ready for the vaccination rollout. He likewise encouraged cities to instead focus on preparing their vaccines sites and let the national government handle the procurement process.

In his message of gratitude to Galvez and the city mayors, Moreno spoke about taking care of his city's residents that hail from other regions during the ongoing pandemic. 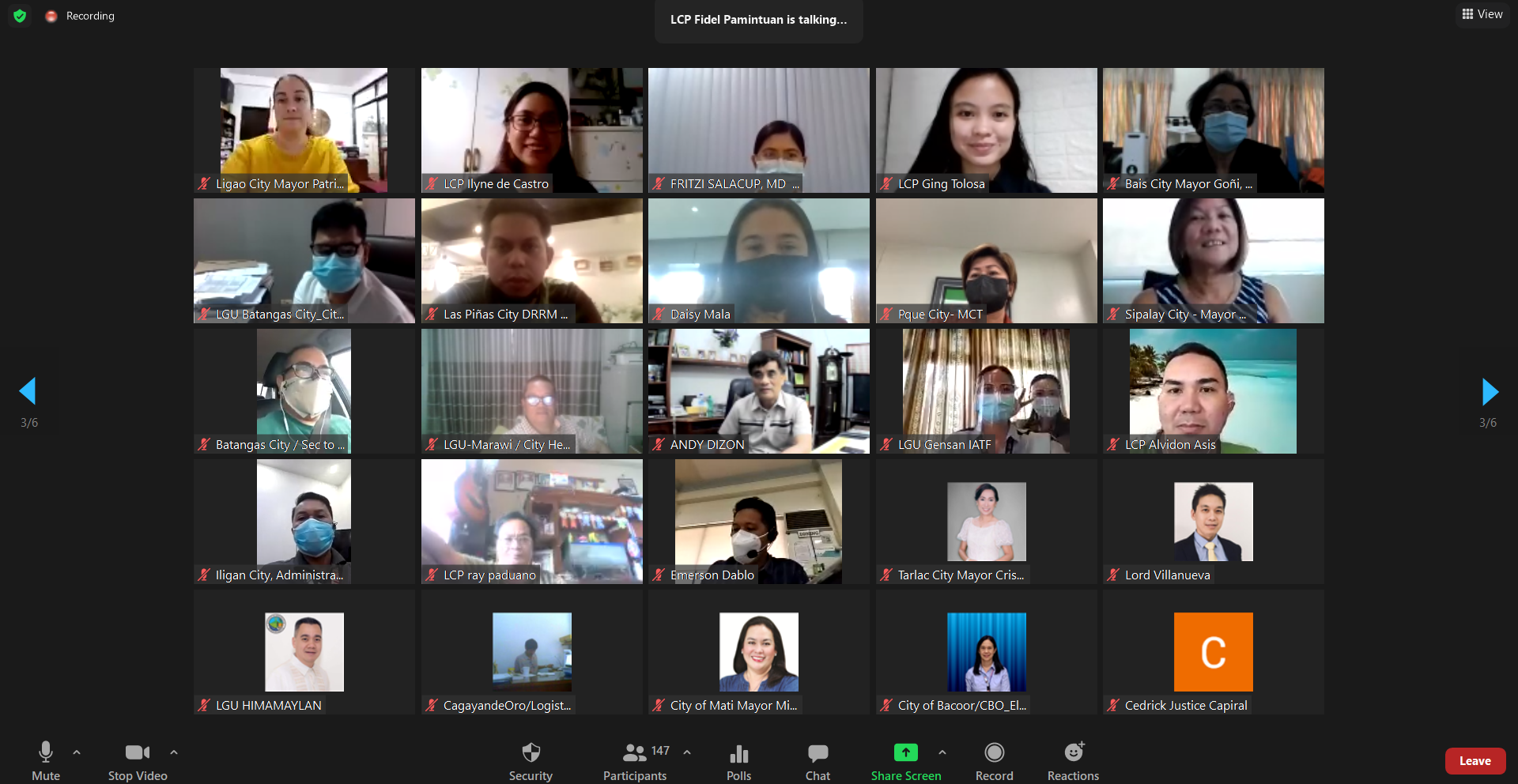 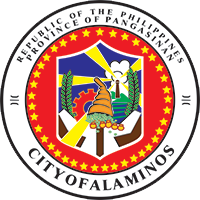