In the efforts of the Local Government Units to efficiently address the pressing concerns of the Filipino people, we salute these heroes who have been providing their cities with concrete actions to the COVID-19 crisis.

Creating positive noise on social media and on the news for actually doing their job with utmost efficacy, it’s only rightful to commend the actions of Manila Mayor Isko Moreno, Valenzuela City Mayor Rex Gatchalian, Marikina City Mayor Marcelino Teodoro, Iloilo City Mayor Jerry Treñas, and Pasig City Mayor Vico Sotto, most especially during the pandemic. Truly, it is but right to see the new PH in their brand of leadership to their consituents.

In Iloilo City, Mayor Jerry Treñas’s efforts to promote anti-discrimination, not only he prioritized front-liners but also provided financial aids to LGBTQ+ citizens. 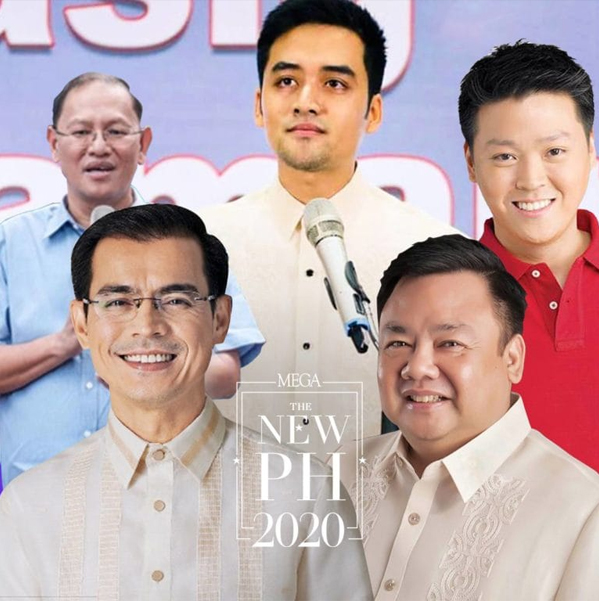